What is going in the Downtown Raleigh

What is going in the Downtown Raleigh space on the corner of East Martin and Wilmington?

Lisa Southern Real Estate, located at 15 East Martin St. in the heart of Downtown Raleigh has been asked this question ever since our neighbors moved out two months ago.

It has been announced that Raleigh restaurateur Lou Moshakos plans to open two new restaurants at the corner of Martin and Wilmington streets within the next two years. His company, LM Restaurants Inc., has signed a “long-term” lease commitment as the new master tenant of two adjoining buildings on East Martin Street, one that is currently occupied by The Square Rabbit deli and bakery.

One of the planned restaurants is a European-style bakery that will offer specialty coffees, bread, sandwiches and sweets. The second is expected to be a casual dining-style restaurant that’s yet to be named. It is confirmed that neither of the new restaurants will be affiliated with his company’s flagship Carolina Ale House brand.

Lisa Southern Real Estate is excited to see how Downtown Raleigh grows with the addition of it’s new neighbors! If you know of anyone who is thinking about buying or selling their home, call us today at 919-800-0880 to see how we can help make your real estate dreams a reality! 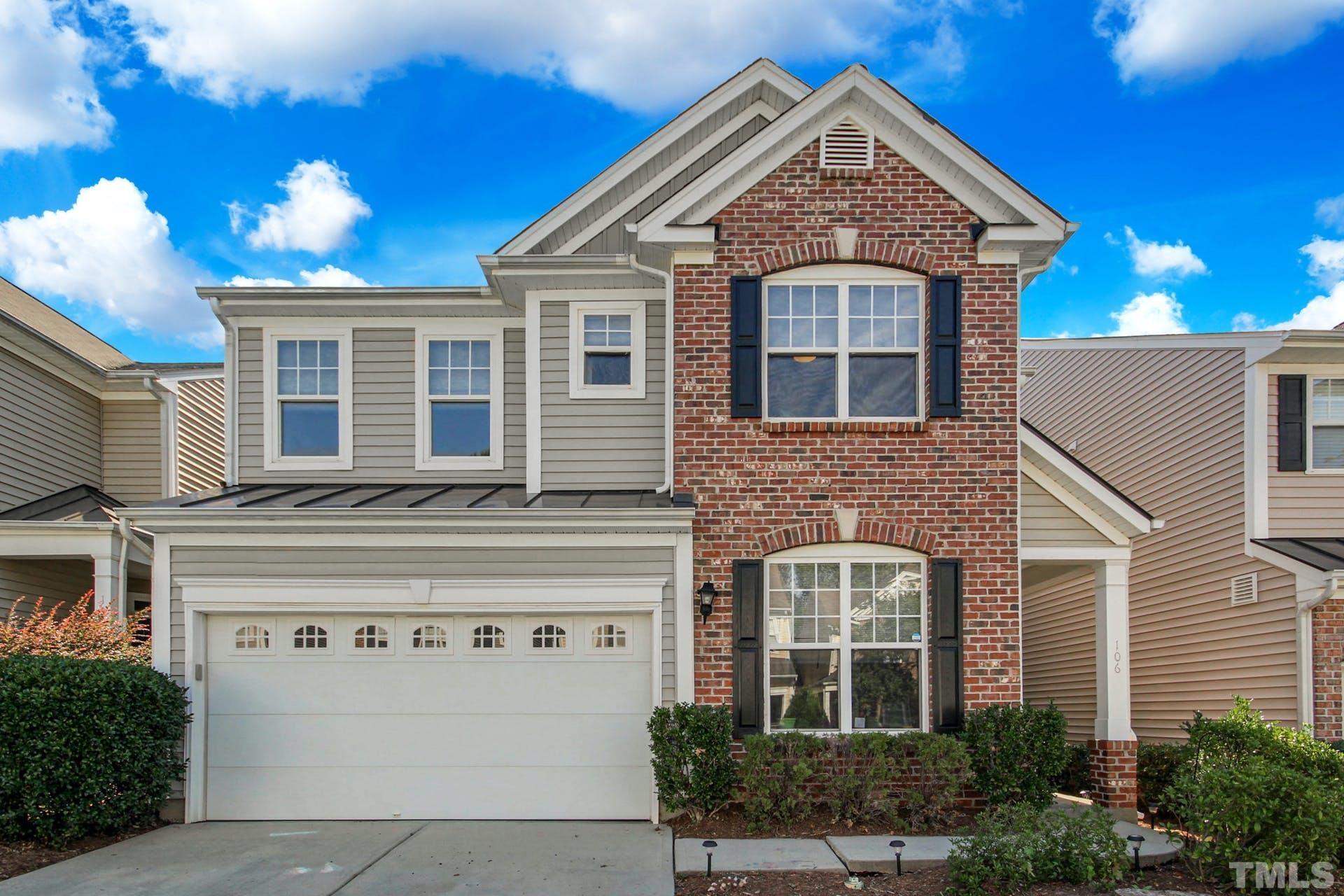 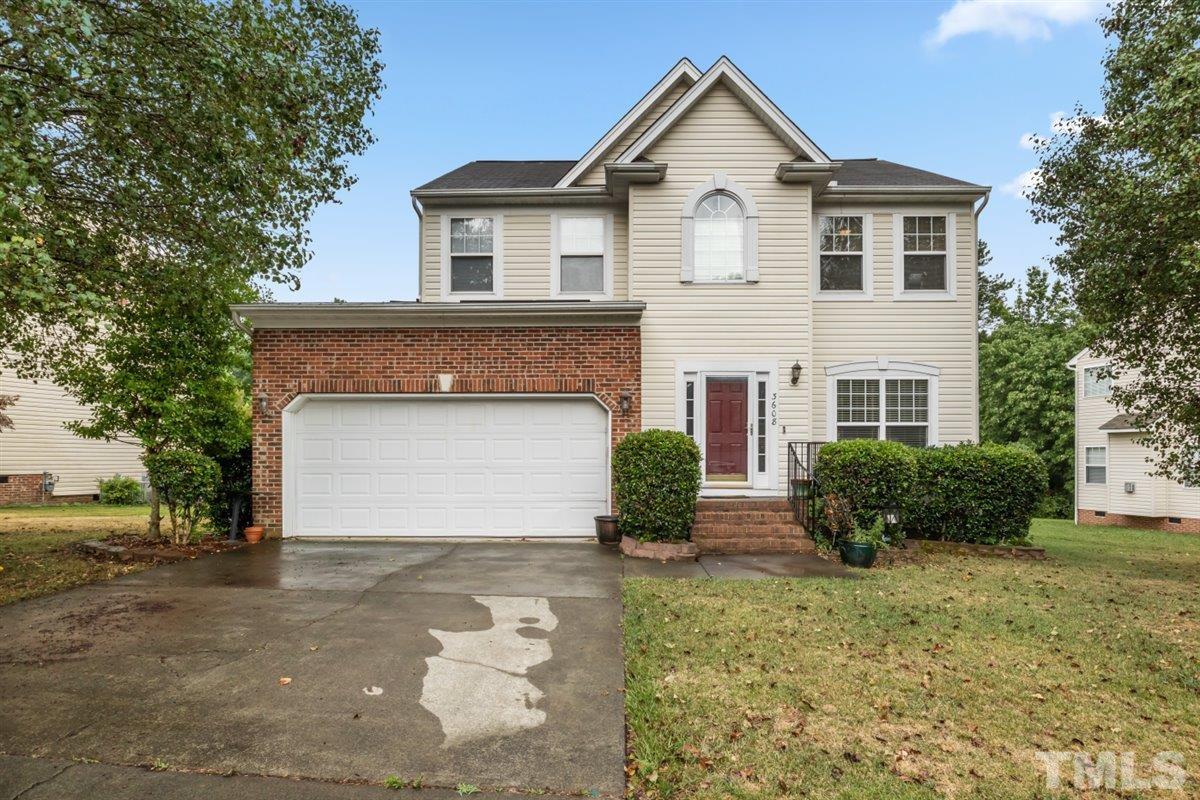 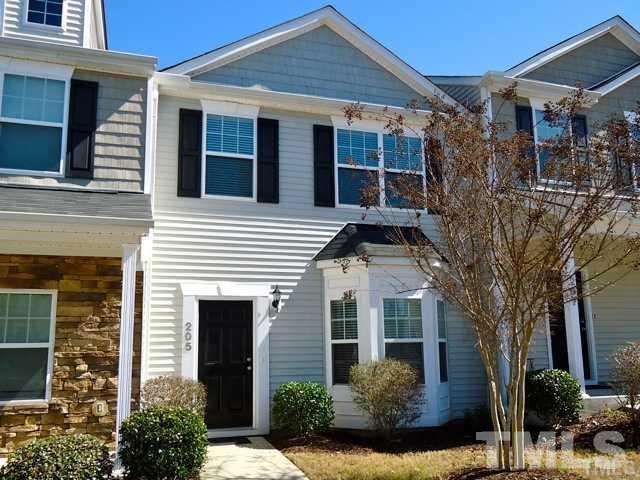 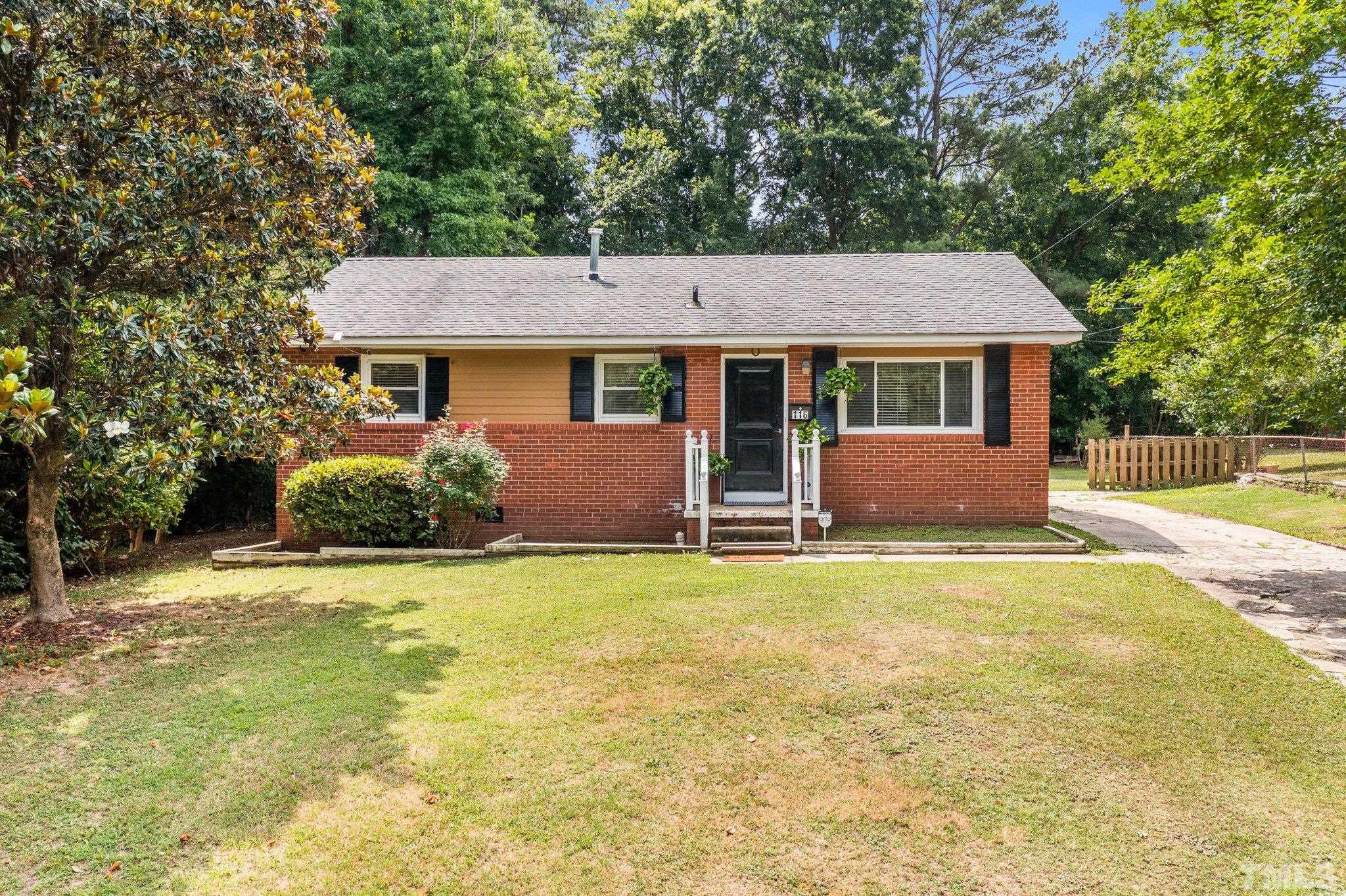 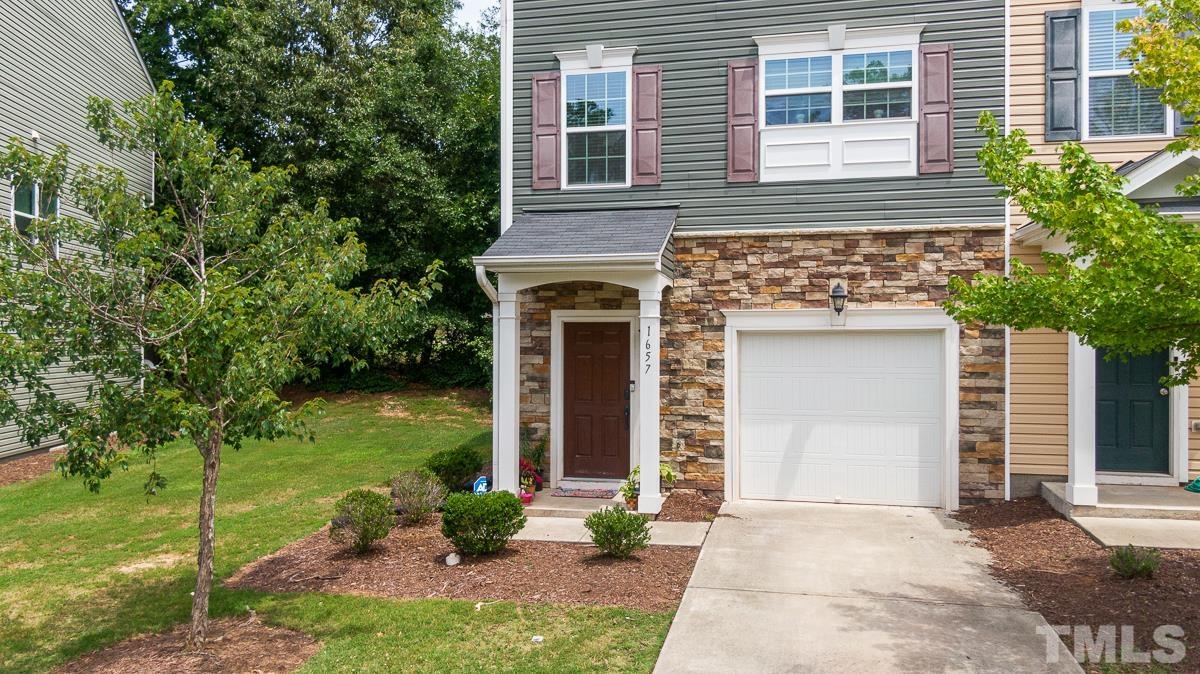 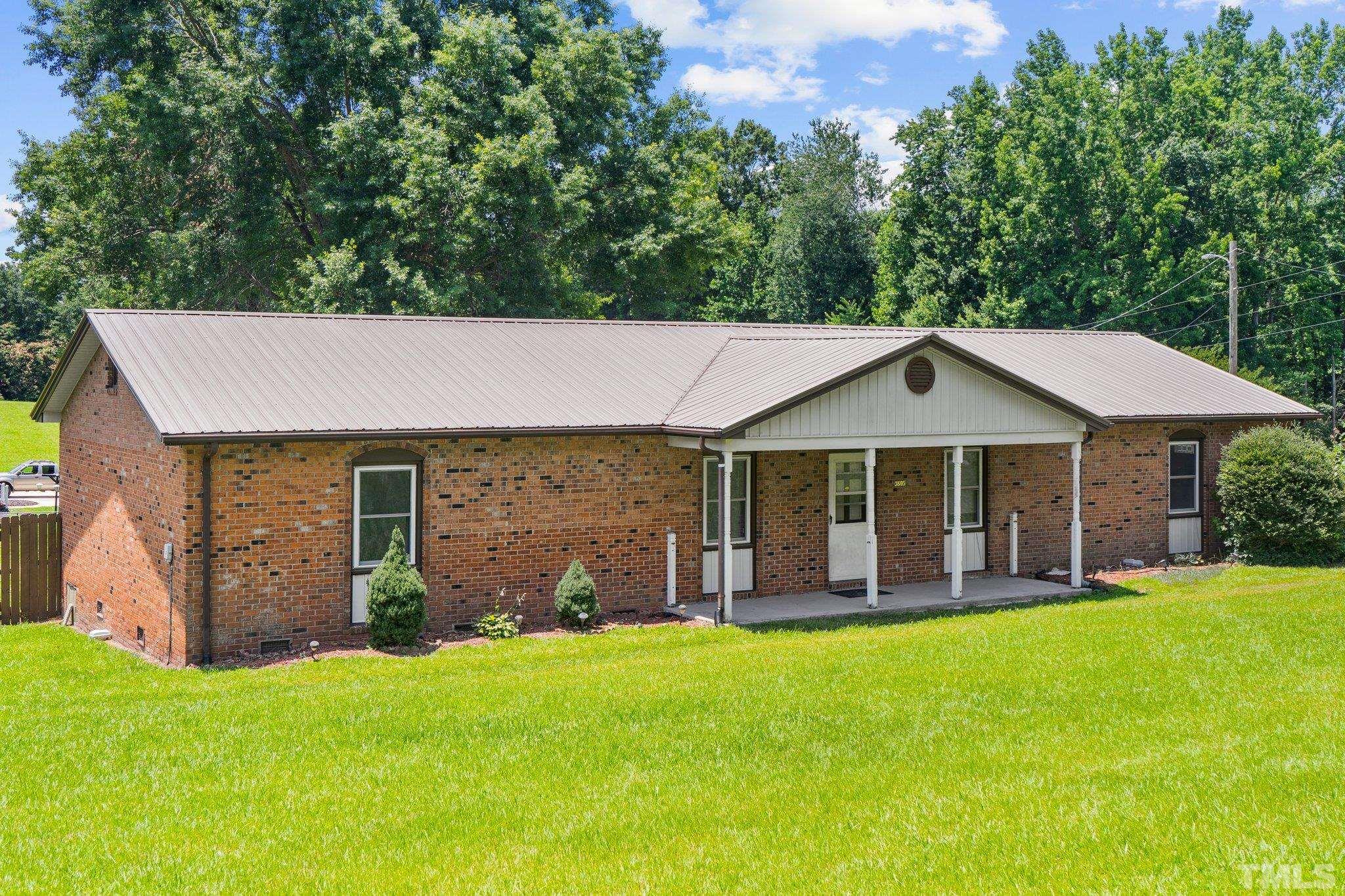 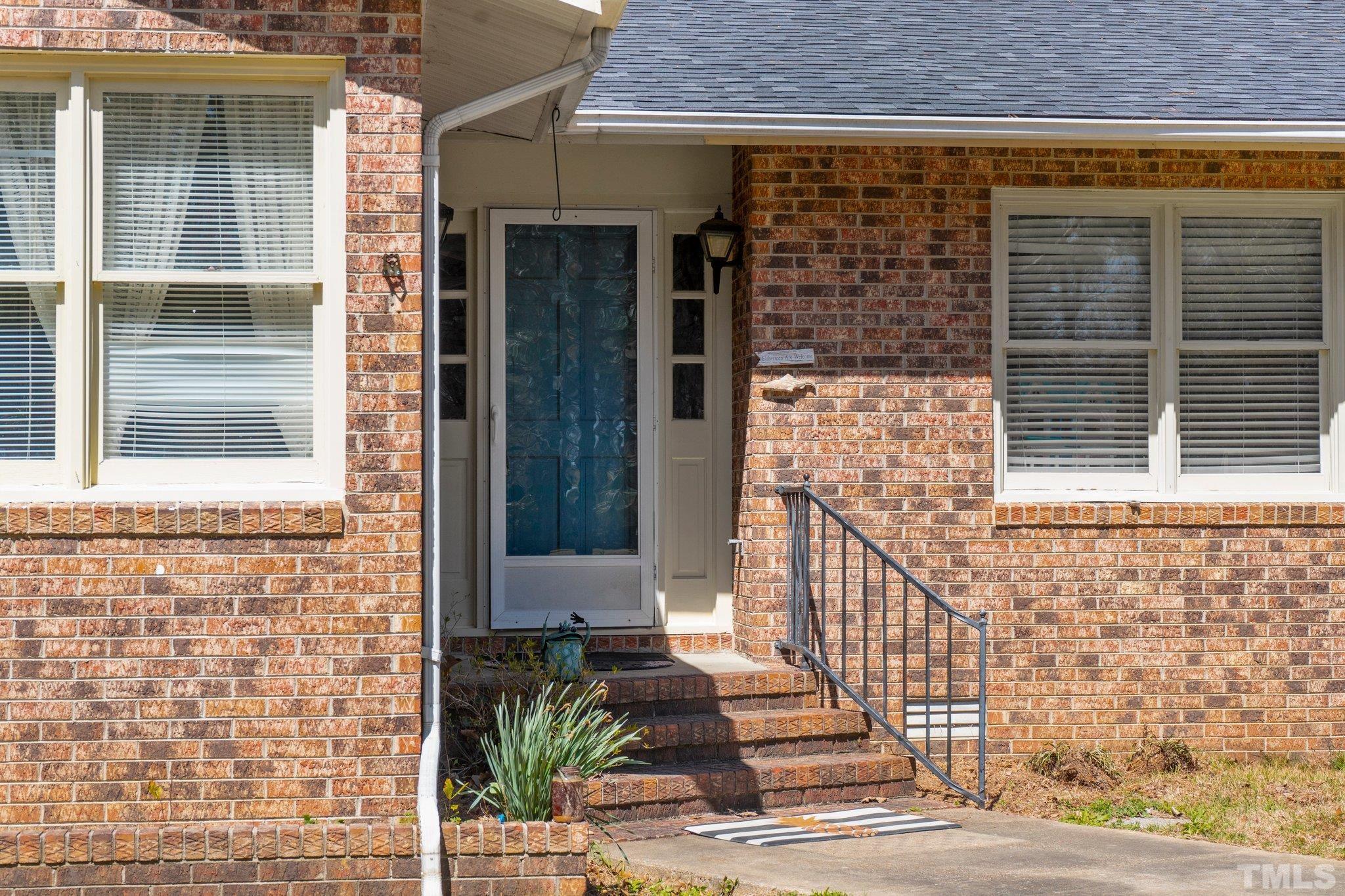 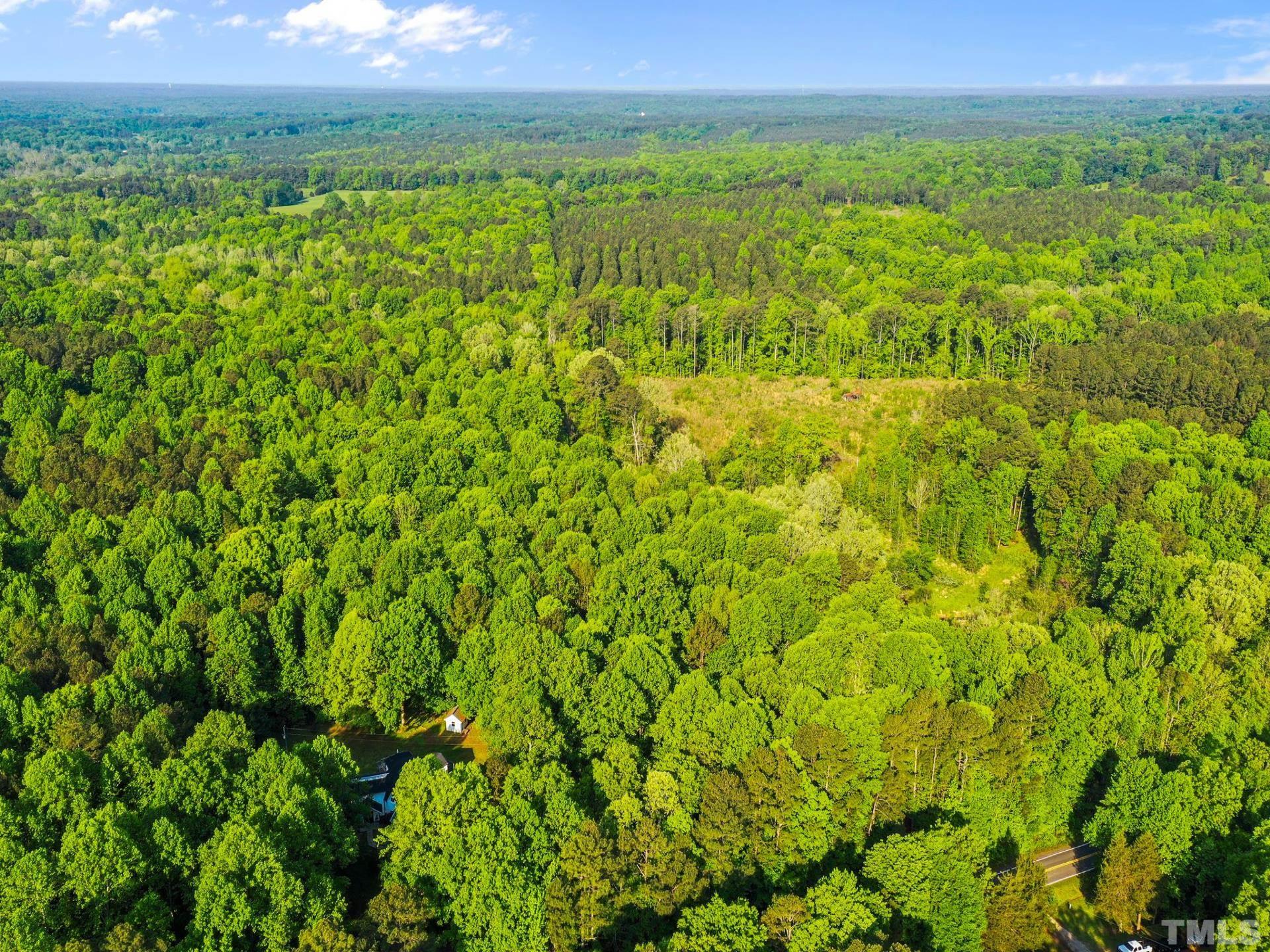