New Home Construction in Wake County reached a seven-year high in July with a 19 percent jump in the number of building permits issued in the county and its 13 municipalities compared to the same time in 2014.

Wake County builders applied for 654 building permits for new residential units in July according to county’s revenue department. The last time residential permits in the county surpassed 650 units was in July 2008; at the brink of a national recession and a housing downturn that was already several months in. In 2006 and 2007, the county was averaging between 800 and 1,200 new housing permits per month.

Based on the July report, construction activity in the Triangle is outpacing the national average. Building permit estimates nationally were up 7.4 percent in July compared to the year prior. The value of the new residential units under construction in Wake County was also up 19.7 percent in July. Permits issued for remodeling and home addition projects were also up in July with 780 permits issued.

Lisa Southern Real Estate, located at 15 E. Martin St. Raleigh, NC 27601, is in the know when it comes to new home communities. If you are interested in buying New Home Construction, call us today at 919-800-0880 to learn where the current new communities are, and where new communities are going to be in the future!

Enter To WIN 2 FREE Lawn Tickets to Jason Aldean’s 2015 Burn It Down Tour in Raleigh, NC!

Jason Aldean will be at the Walnut Creek Amphitheatre on September 5th at 7:30pm for his 2015 Burn It Down Tour. Lisa Southern Real Estate has 2 Lawn Tickets that are up for grabs! In order to Enter to Win, LIKE the Lisa Southern Real Estate Facebook page AND send us a PM (Private Message) with your Full Name, Phone Number AND your Email Address, so we can let you know when you win!

Lisa Southern Real Estate is located at 15 E. Martin St. Raleigh, NC 27601. We specialize in residential real estate and property management in Downtown Raleigh and the surrounding Triangle Area! If you or someone you know have questions on buying a home or selling your home in today’s real estate market, call us at 919-800-0880! 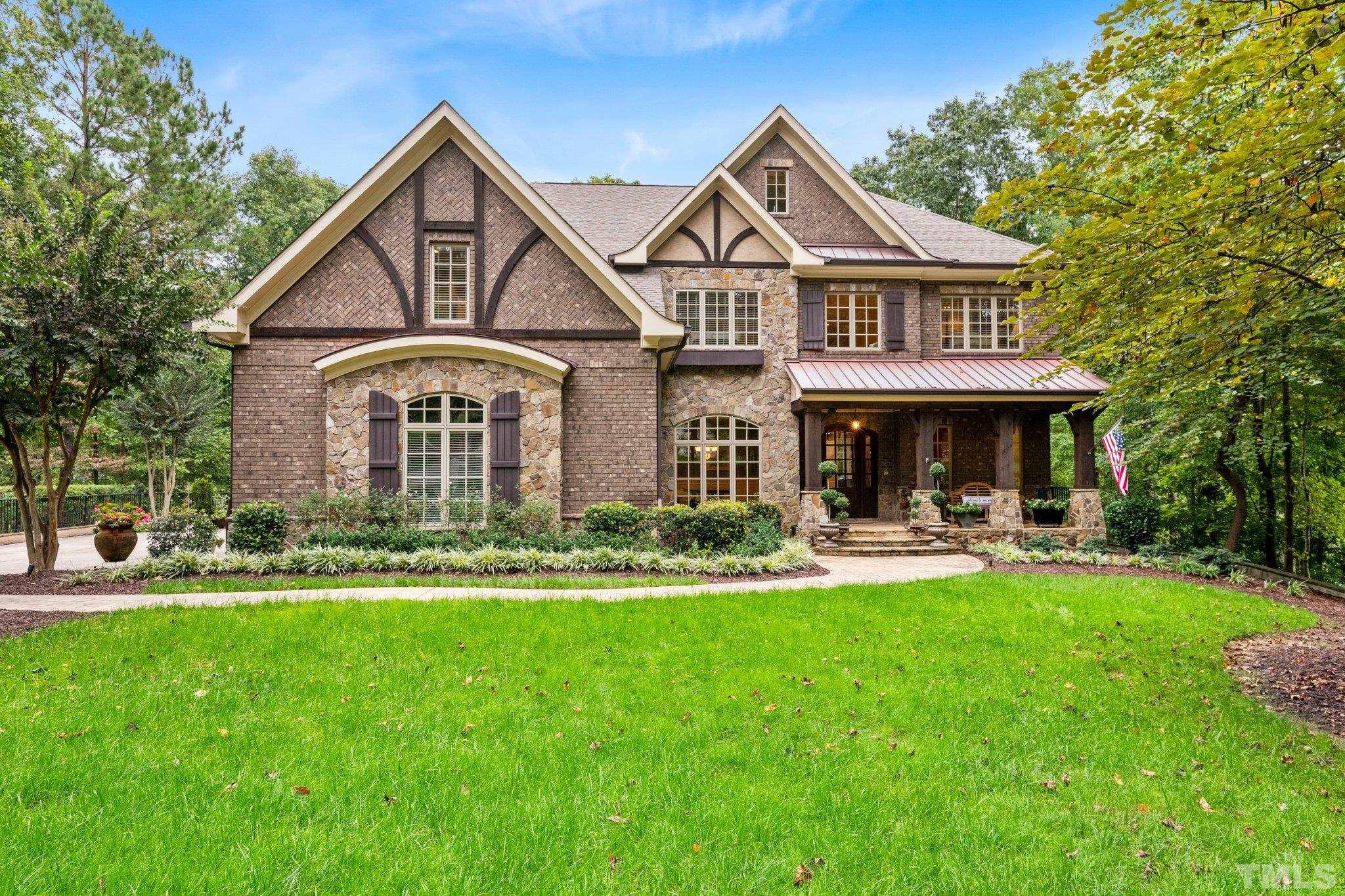 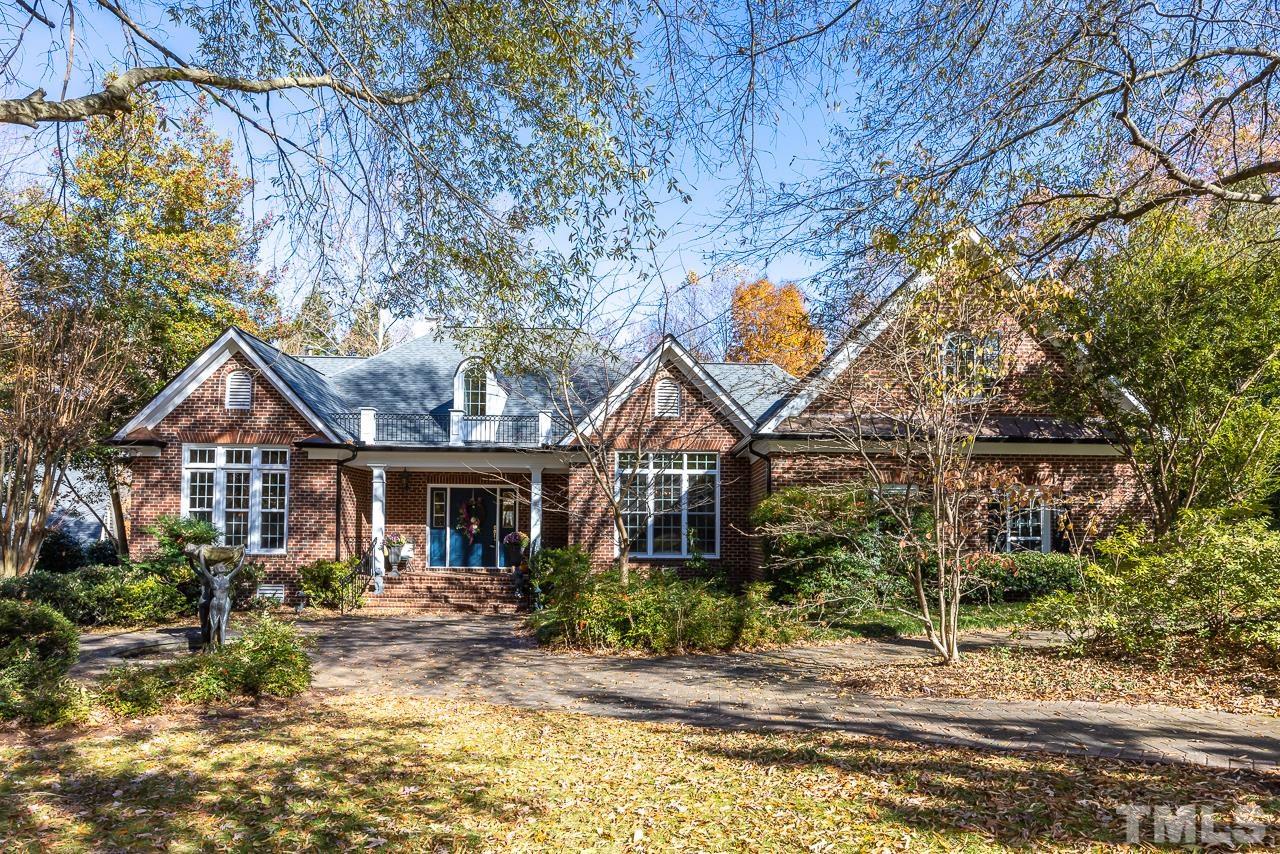 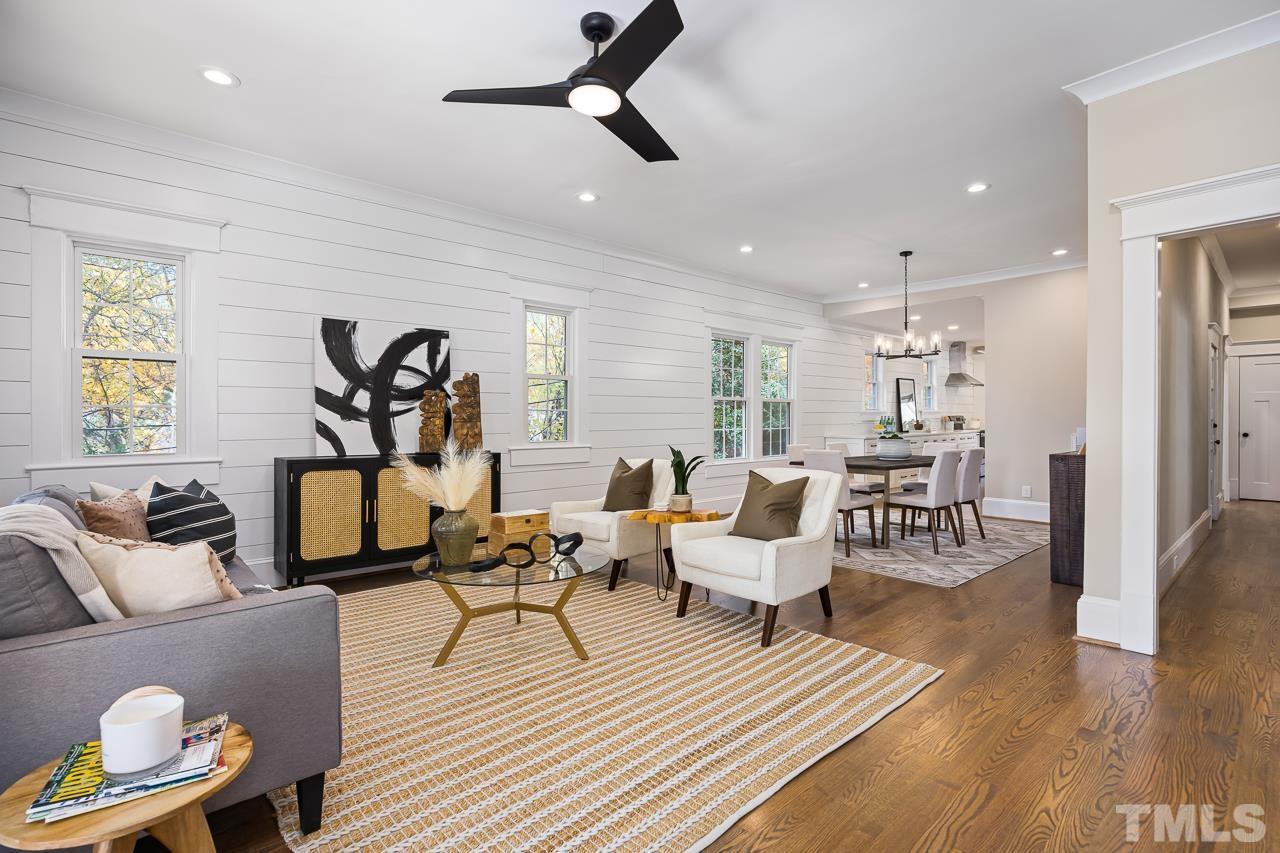 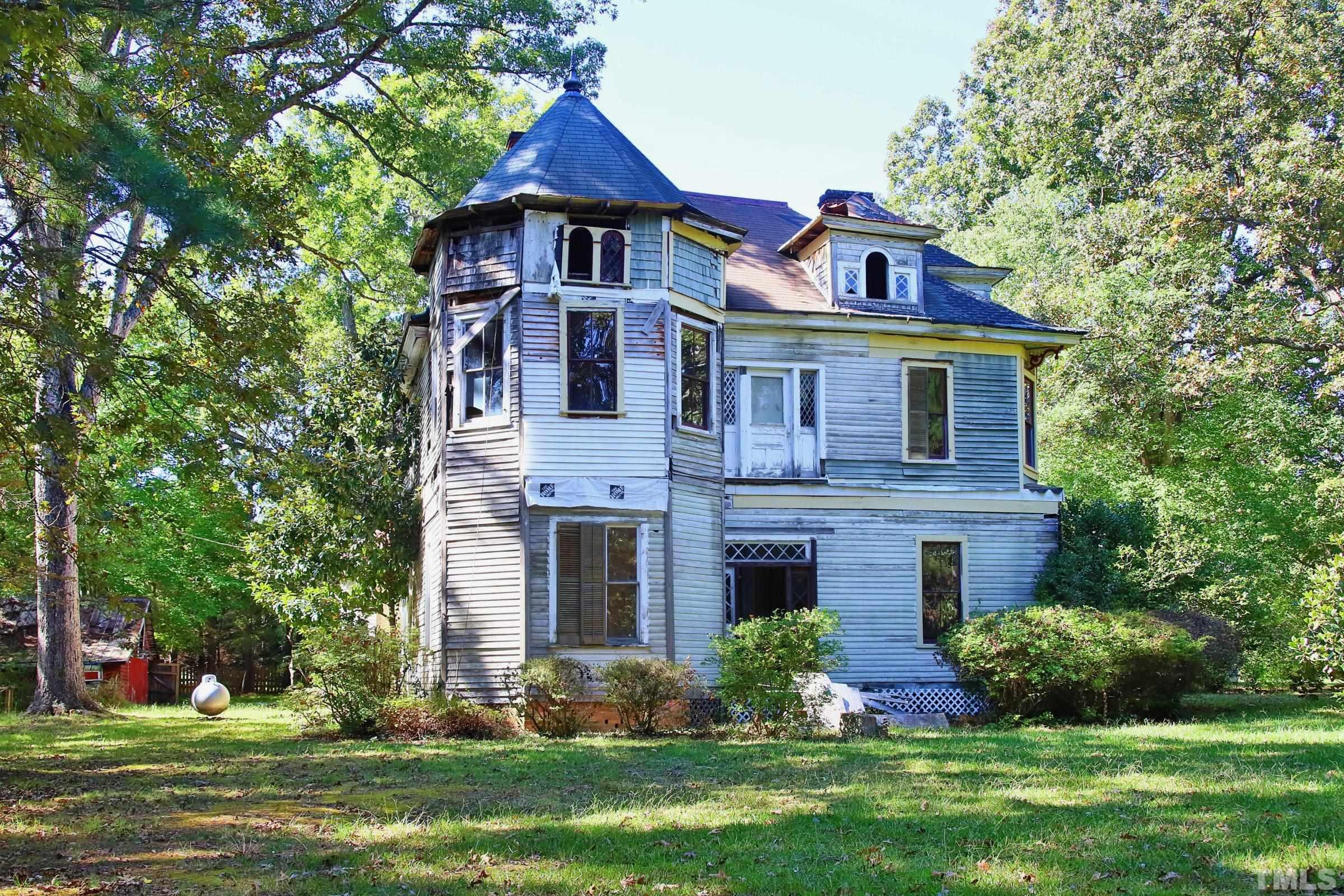 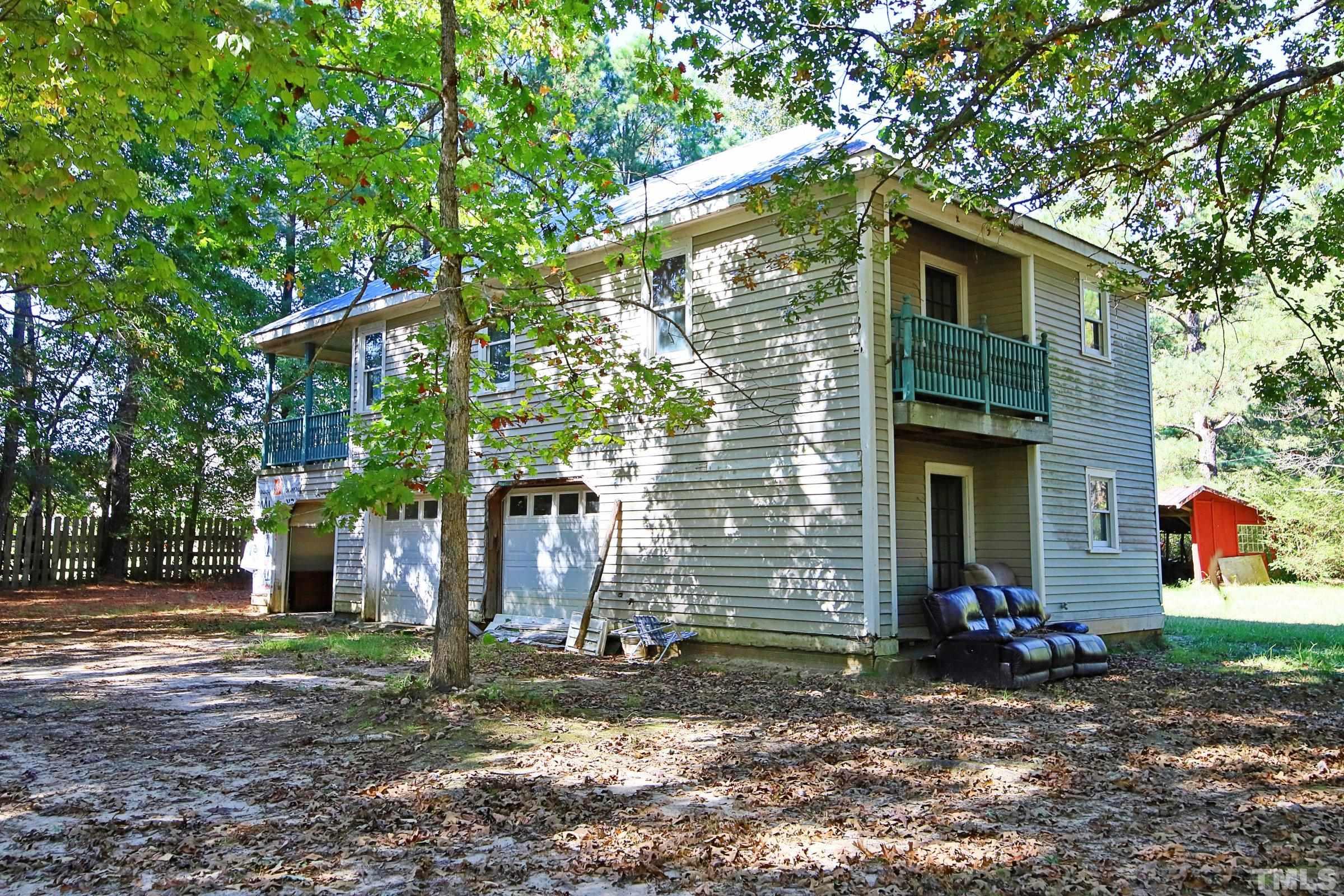 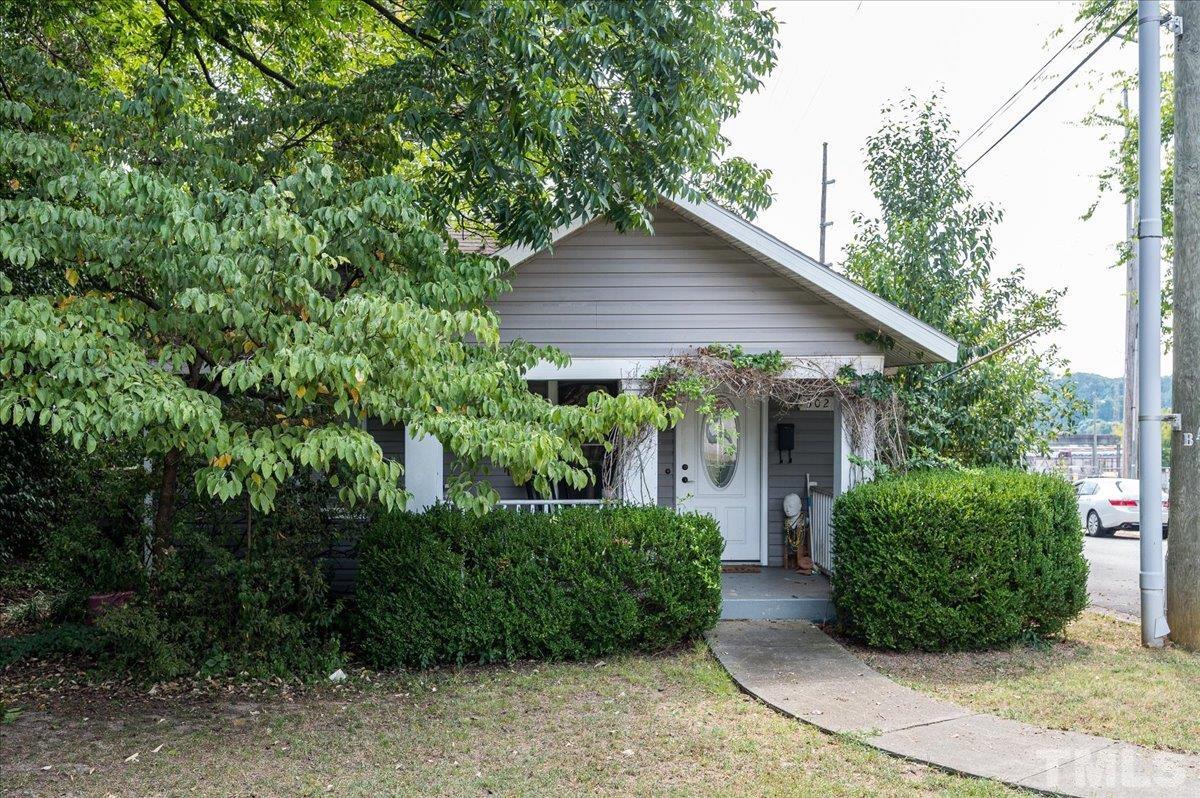 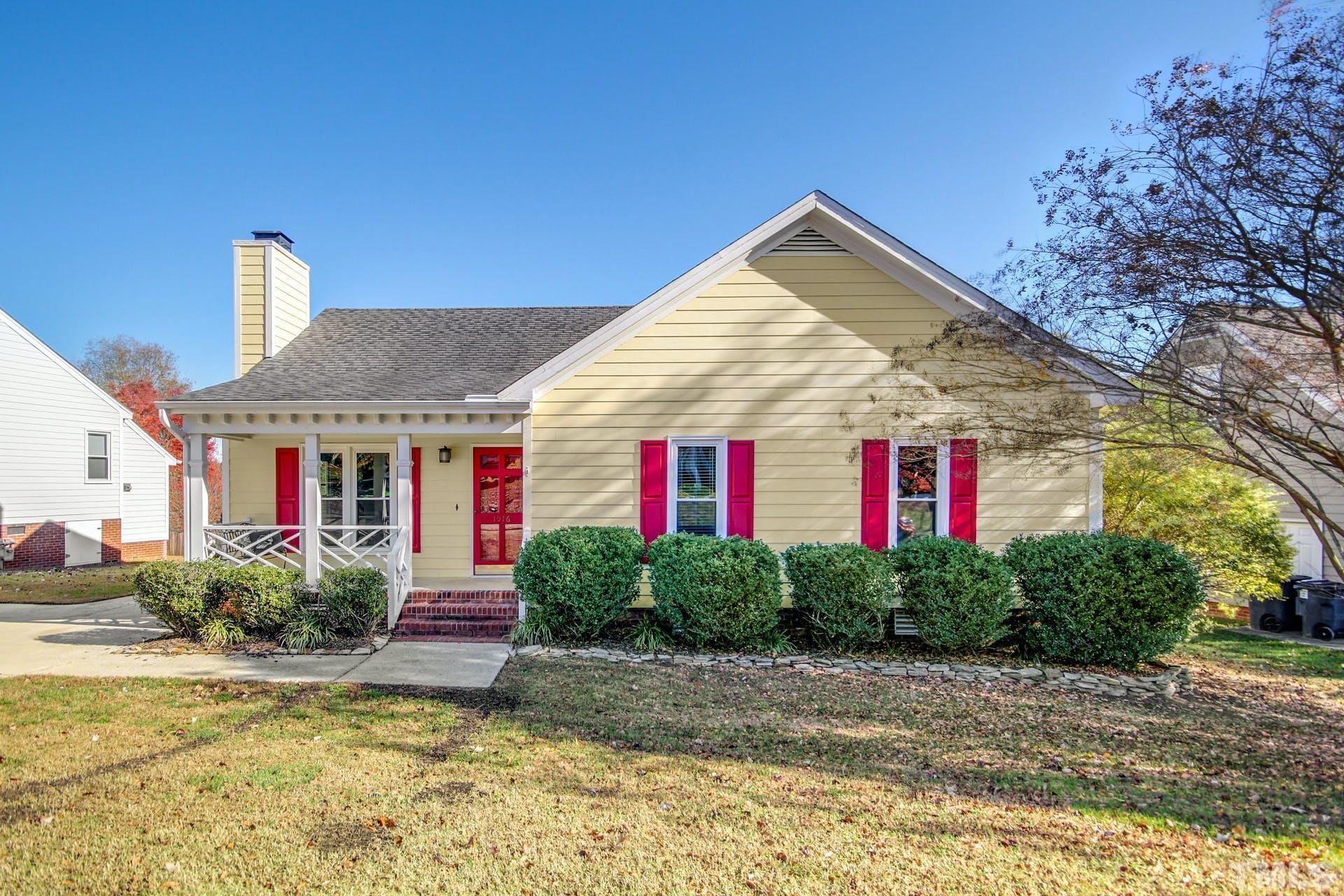