This is the home you have been waiting to find!  You must come out and take a look at this gorgeous 6 bedroom, 4 bath home in the highly desirable Harmony neighborhood in West Cary, NC. This stunning home features a bright open floor plan with hardwood floors throughout the first floor.

The upgraded kitchen with luxurious cherry cabinetry, black granite counter tops, stainless steel appliances, a five burner gas cook top and under cabinet lighting is a chef’s dream come true. Designer paint colors are used throughout the home to make it feel welcoming and stylish. This is a very comfortable yet luxurious home. Enjoy some quality time in your very own home theater room or relax next to a roaring fire.

The gorgeous large deck and screened porch overlooking a high end designer swimming pool offer resort style living year round. Imagine your next get together playing music on outdoor speakers while enjoying a refreshing beverage on your patio next to an outdoor stone fireplace. This amazing Pool Home is truly an entertainers dream home!

Contact Us at Lisa Southern Real Estate today for a personal tour of the luxurious home.

If you are new to the area, here are some links for local information in this area of Cary. West Cary is highly regarded as one of the best places to raise a family in the Triangle area. The Harmony neighborhood is one of the most sought after in the West Cary area. With convenient access to all of the metro area, yet the small town charm Cary has to offer, this is the perfect place to call home. Excellent schools, plenty of parks and recreation and friendly communities are just a few of the reasons locals love this area.

Contact Us today if you are considering relocating to the Raleigh metro area.

Downtown Raleigh is definitely on the upswing. It’s not hard to see that the prospect for an improving economy have been in the works for quite a while. There are several new apartment buildings under construction as well as hotels, restaurants, condos and other improvements. Projects like these take years to plan and generally don’t move forward unless there is certainty about the future. These are just some of the reasons why we believe now is the time to invest in downtown Raleigh.

Major employers are also relocating corporate office to the downtown area which is bringing more jobs. The tech sector is leading the growth. HQ Raleigh is a unique concept where tech entrepreneurs can share work space.

The increase in employers and employees has also put a larger demand on the housing market. Downtown Raleigh Neighborhoods, Inside the Beltline, have always been desirable, but with the trend in Urban Living and the development and job growth downtown, prices are on the rise. Downtown Raleigh Real Estate, both residential and commercial have become a hot ticket. Home Search.

LexisNexis – The company announced they are moving their Business of Law Software Solutions division from Cary to the Centennial Campus, near NC State.

Citrix – The warehouse District of downtown Raleigh in undergoing major transformations. One of the largest projects is the new Citrix offices that will be completed in 2014.

Andrew Davidson & Co. – A New York-based analytics firm has opened a satellite office in Raleigh and will be moving into its more permanent space at the Wells Fargo Capitol Center building in mid-November.

Charter Square Office Building – An 11-story, 236,000-square-foot office building is slated to begin construction at the corner of Lenoir Street and Fayetteville Street, in the heart of Raleigh’s downtown business district. Expected completion 2015.

New Pedestrian Malls – Landscape architects from Durham-based Lappas + Havener have been tasked with redesigning both the Exchange and Market plazas to boost pedestrian traffic and encourage businesses to take advantage of Raleigh’s outdoor space. We are especially excited because one of these pedestrian malls in literally right out our back door!

The Lincoln – Plans are to build a 224 unit apartment building called The Lincoln. These rental units will further add to the growing popularity of living downtown. The project is expected to break ground later this year. 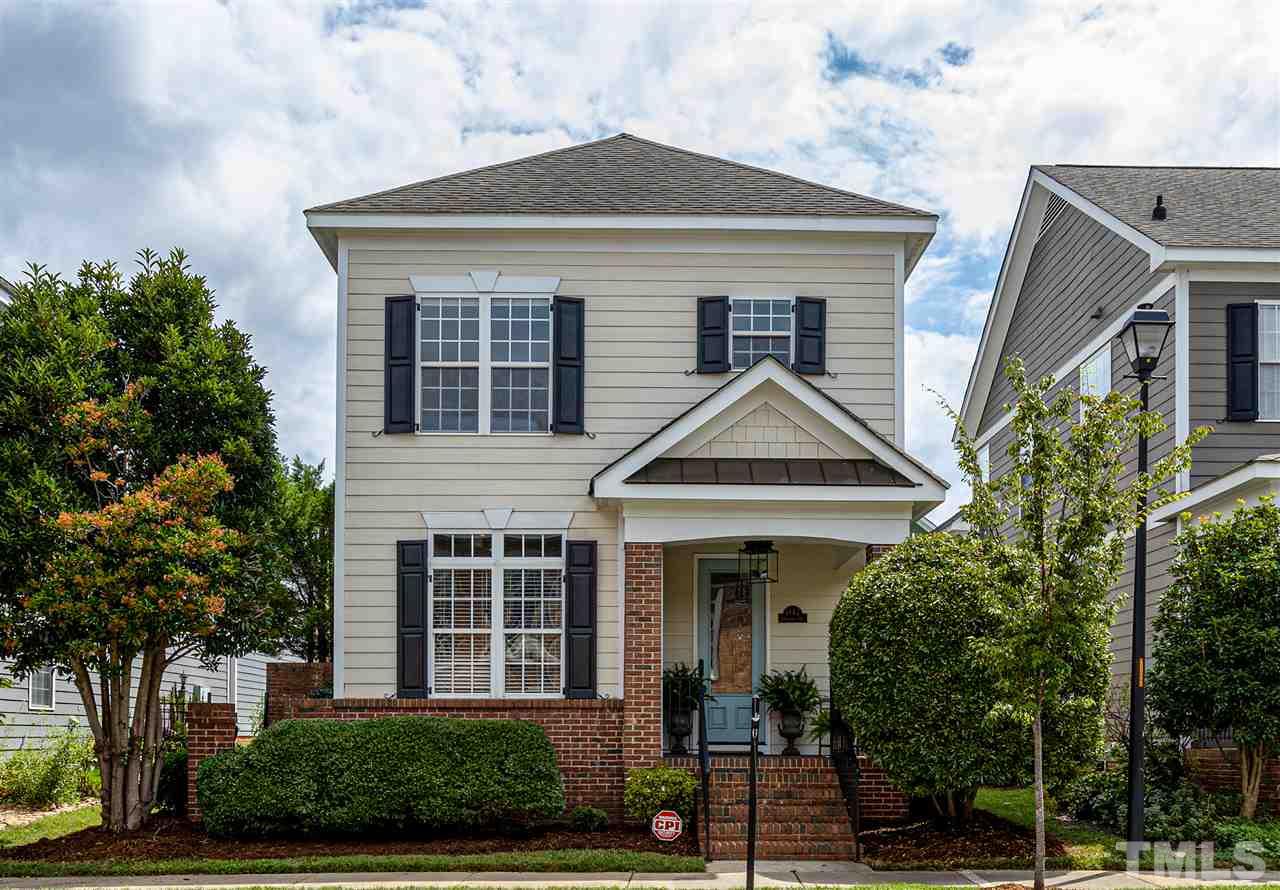 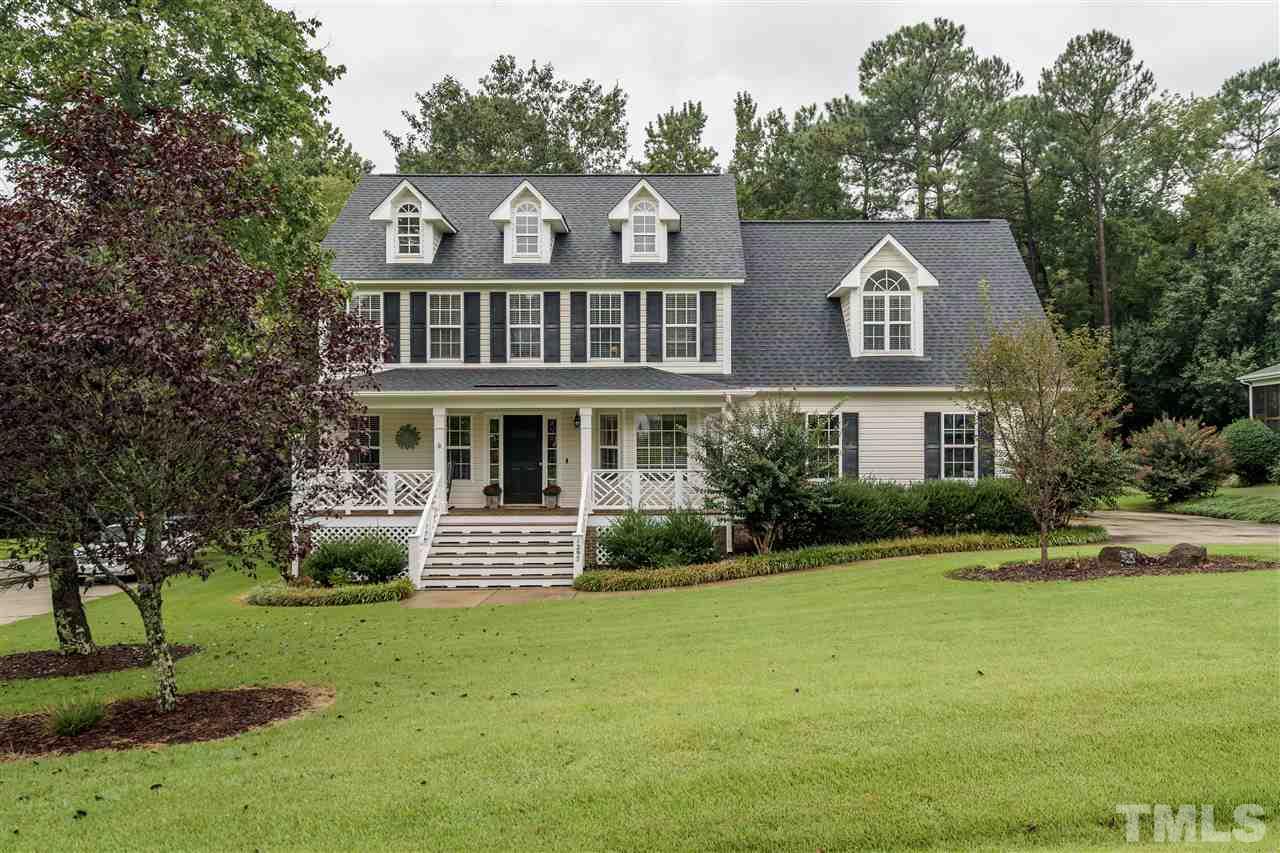 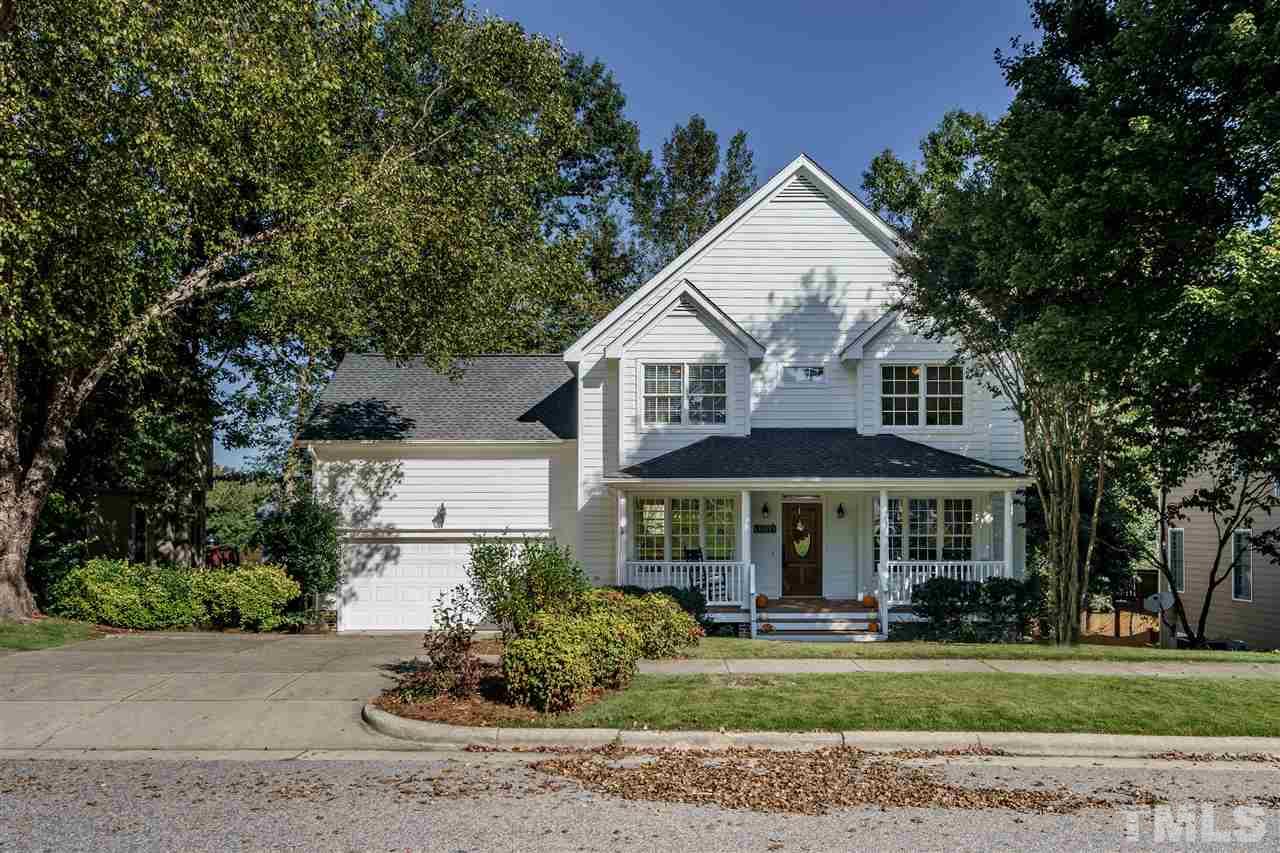 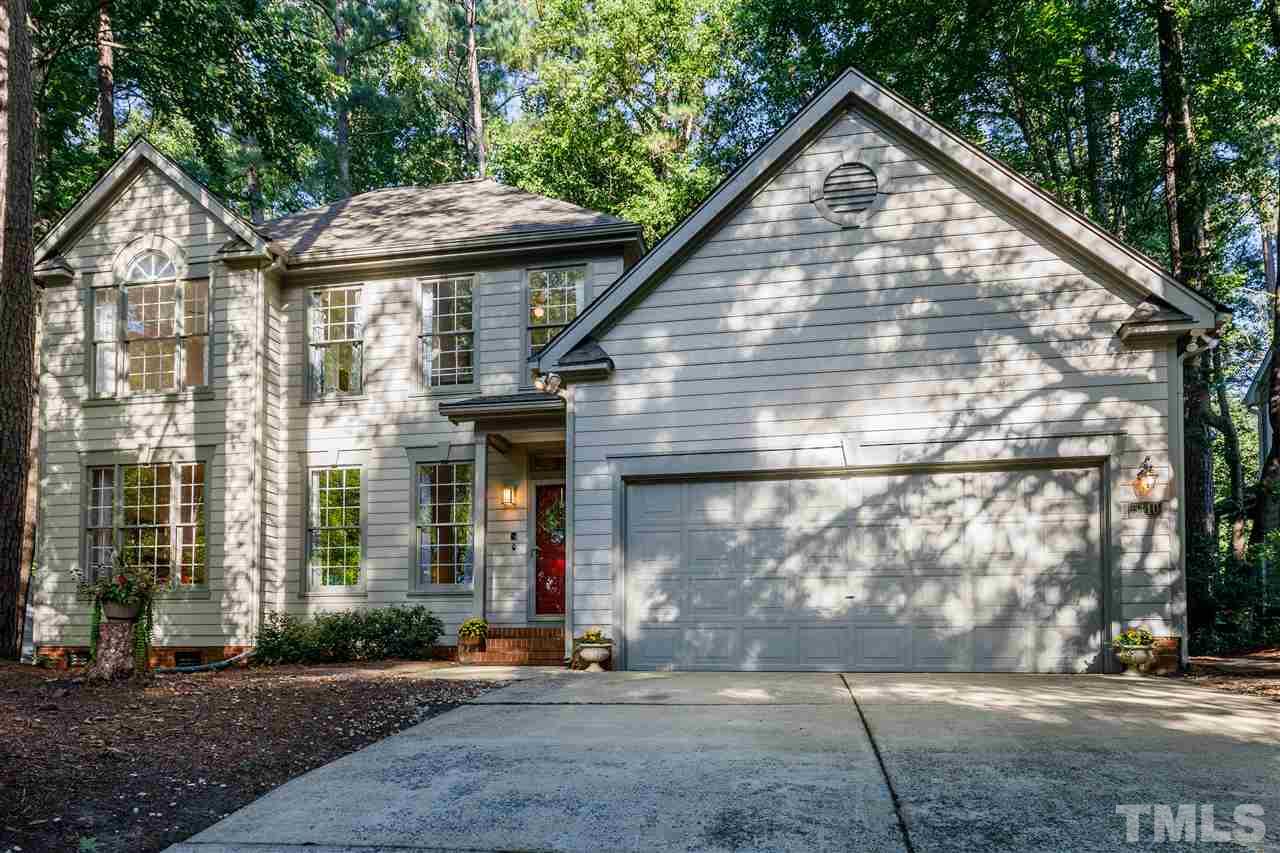 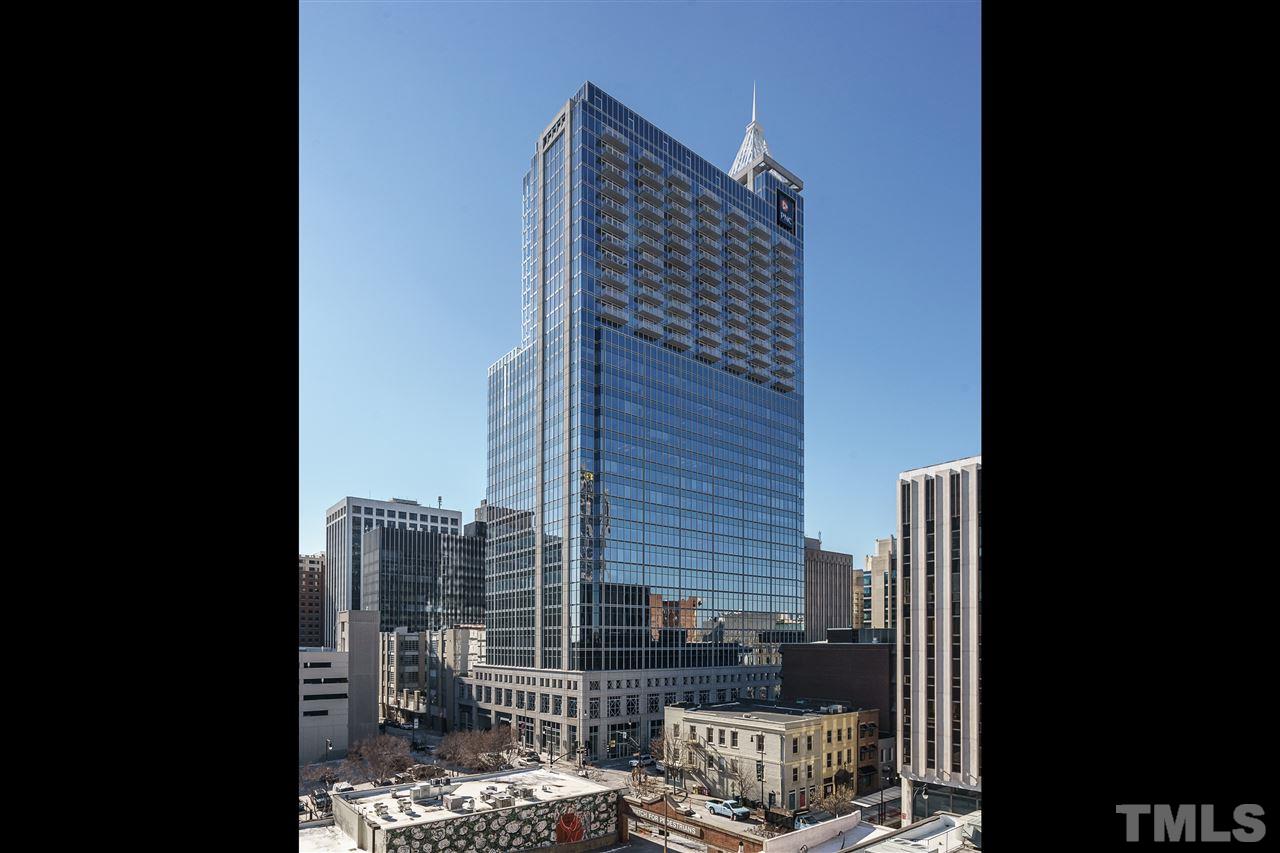 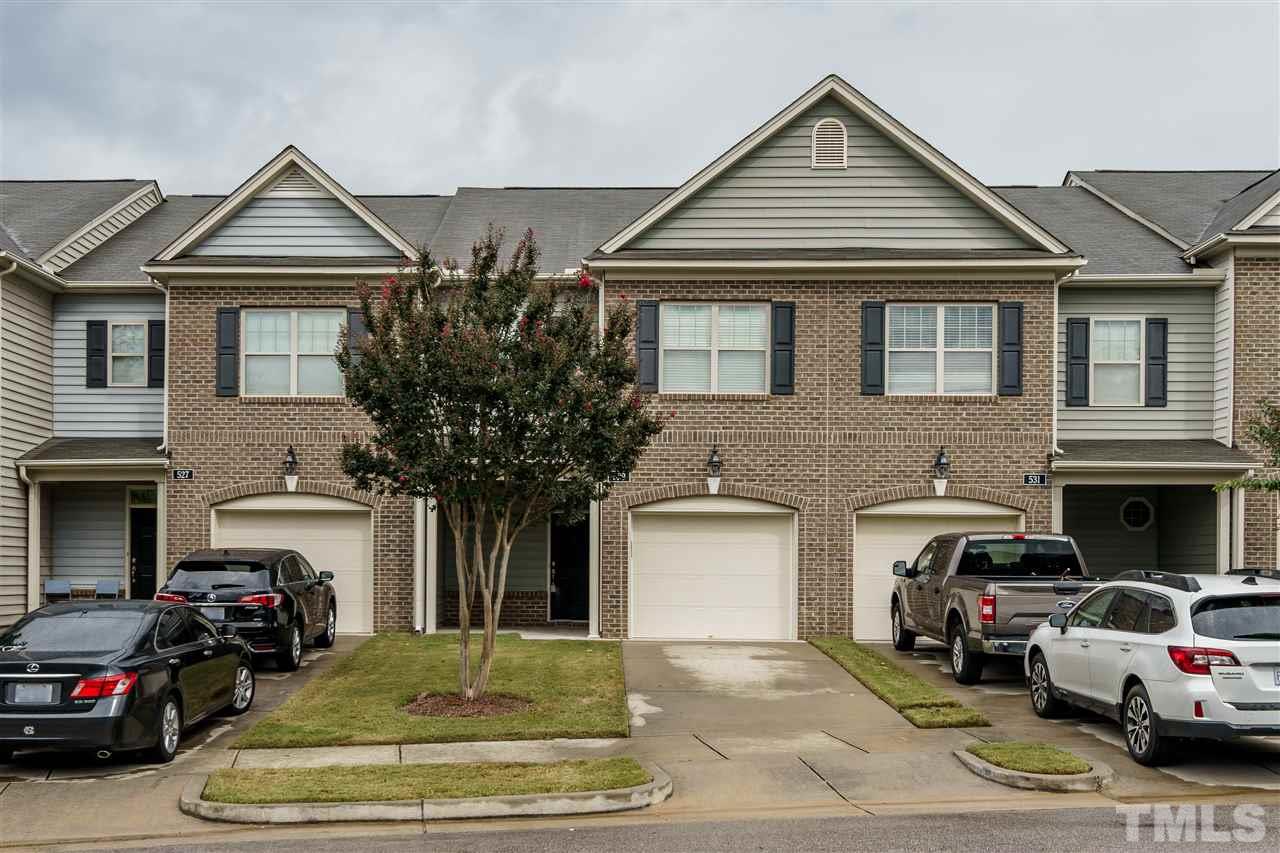 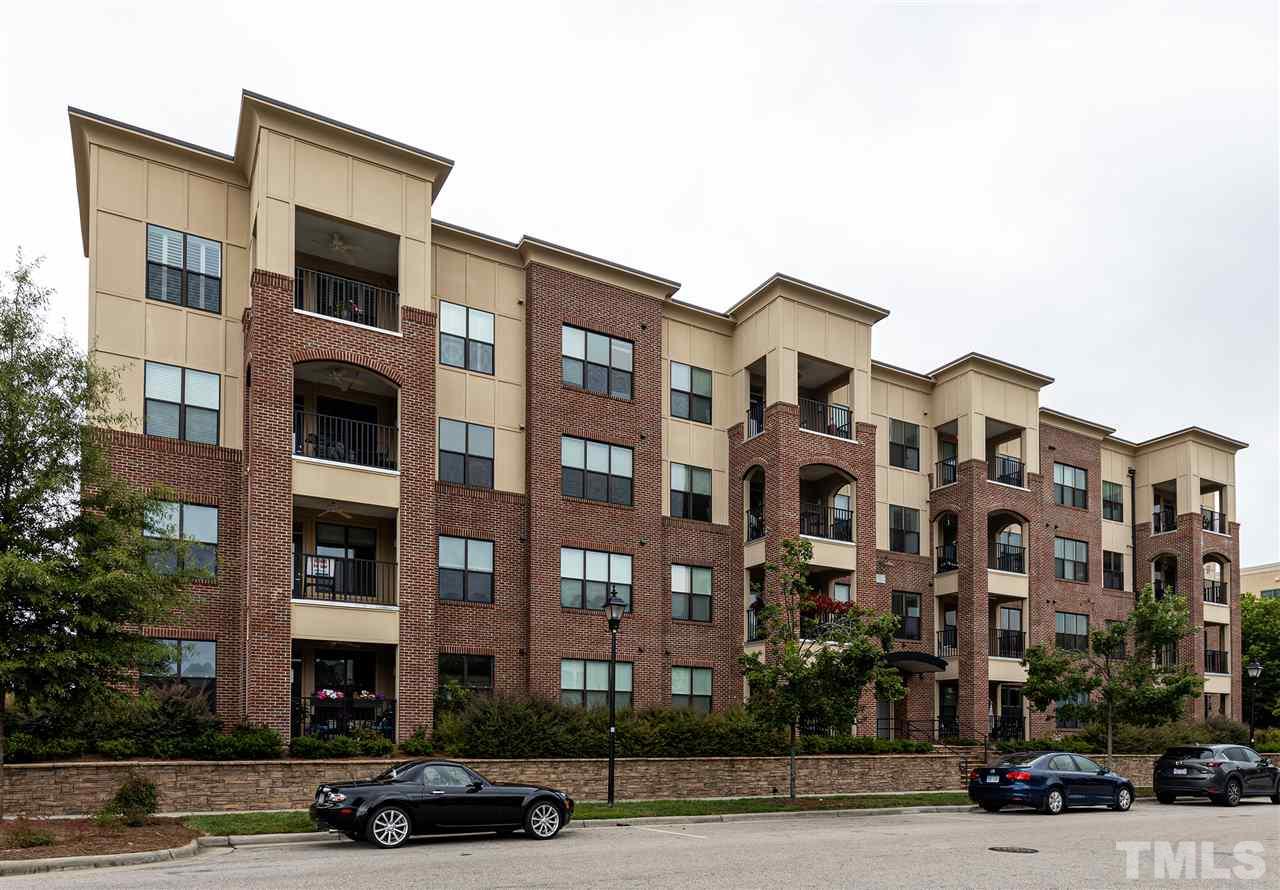